An in depth Explanation on Roles in CS:GO

Every professional team in CS:GO has players that fit into different roles. Great communication is expected from every role. Each player gets a role assigned that fits the person. Players with incredible aim usually end up on the entry-fragger role. Players with really good gamesense might want to play the lurker role and so on.

However, looking at the top 5 pro teams you won’t find a single team where everyone just plays one role. All teams have players that take on additional roles. Also there will always be variables and split-second decisions that affect the players, thus making them change up their playstyle in that sitaution.

Roles are never a final thing, even after being dedicated to a role they have to be able to fulfill every other spot once in a while. Generally you can divide the roles into 2 categories:

These roles are as standard as it gets. Generally you have the Entry Fragger, second entry-fragger (playmaker, second man in), the lurker, the support and the dedicated AWPer. As said earlier, there are always different circumstances to consider. Don’t go into a game with the mindset that no matter what you will only AWP or entry frag.

Those roles are like a second job you take and can be fulfilled by everyone in the team. Some roles dont fit well together though, as lets say the entry-fragger. The entry-fragger shouldn’t have to worry about a second role since his role doesnt leave him with much freedom compared to a lurker- or support-player. Another thing is that people quite often misunderstand the difference between a coach and the in-game-leader. 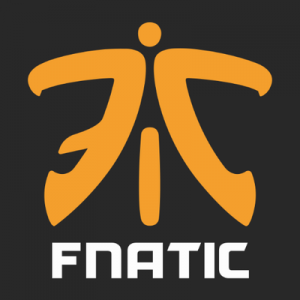 As you can see in Fnatic, you see the “main-roles” and on some players the “secondary-roles” from earlier. This applies to every team that plays CS:GO professionaly.

Let’s get a little bit more in depth on what the so called “main-roles” and “secondary-roles” actually do. 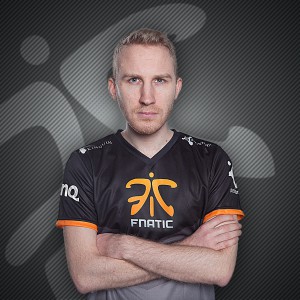 They also have to be able to communicate extremely well, because they have to deliver all the information they get, so their team-mates can trade-frag. Entry-Fraggers also have to have a strong mentality. They often go down at the start of the round and that takes a strain on you.

The second entry-fragger is often called the second guy in or playmaker. He is the player that capitilizes on the information that he recieves from the entry-fragger. If the Entry-fragger doesnt get the first kill he is the guy to avenge him. He usually has good clutch-skills aswell since he often lives until the end of the round.

The awper has a lot of pressure on him. By picking up such an expensive gun, a lot is expected from you. The primary awper has to dispose many qualities. He has to have a insanely good reaction time. The awper should also be versatile and be able to switch his playstyle from static to aggressive a lot. He should also be able to entry-frag.

The Lurker usually has the best in-game-sense out of everyone in his Team. They always have to predict where the enemys are to cut off rotations. They rely less on their aim and more on the information they get from their teammates. Lurkers use their environment to their advantage (shadows, sound). Their communication should also be on point, since they gather a lot of information that has to be relayed. 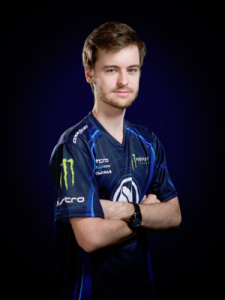 The support player is the most overlooked player on the teams. He is generally pretty quiet, since hes the one that is flashing, molotoving and smoking for his teammates. He is a really selfless player that doesn’t care about the place he ends up on the scoreboard.

Support players tend to have good clutching skills, since they end up living until the end of the round more often than not. Also the Support player generally picks up or carries the Bomb with him.

The secondary awper role is usually picked up by one or more persons in the team. A lot of riflers have really good awping skills aswell. They usually have certain maps where they are really good with the awp.

Rotating and Static Players on CT-Side

As mentioned earlier, people tend to divide the T-side into actual roles and the CT-site just in A-Spot and B-Spot. There are actual roles on the CT-side aswell. Both sides have a rotating player and a static player. 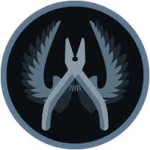 There are two roles on CT-side. The rotating player is like the counter-part to the T-side lurker. He needs to have excellent map awareness and has to be able to provide backup for the other bombsite as fast and safe as possible. One of the rotating players tends to be the lurker of the team.

The static player is generally looking to hold the bombsite as long as possible. He has to try to gain crucial seconds for his team-mates rotations. Best case scenario he takes players with him. This role is extremely difficult to play and requires insanely good aim. One of the static players tends to be the support player of the team.

Roles in a team are a great way to let players play positions/guns that fit them best.
However, if you end up playing a role on a team, that doesn’t mean that you’re only going to do exactly that. Everything still remains situational.