Jokerd has been setting records in the vanilla WoW private scene for years. His most notable achievements before WoW: Classic were his server first 60 in 3 days 10 hours on Elysium Nethergarde and his server first 60 on Light’s Hope Silver Hand in 2 days 17 hours. Now he has beaten millions of players in the race to 60 in WoW: Classic as well. His final time was 3 days 7 hours. This all comes down to his near perfect leveling / grinding route and his optimised leveling spec.

Note: For this article we went through Jokerd’s entire run to 60 so we could show you in depth on how he did it and you can replicate his run to achieve similar results while AOE leveling.

This article was not written by Jokerd himself and is just a observation of his run.

Link to the talents and Source 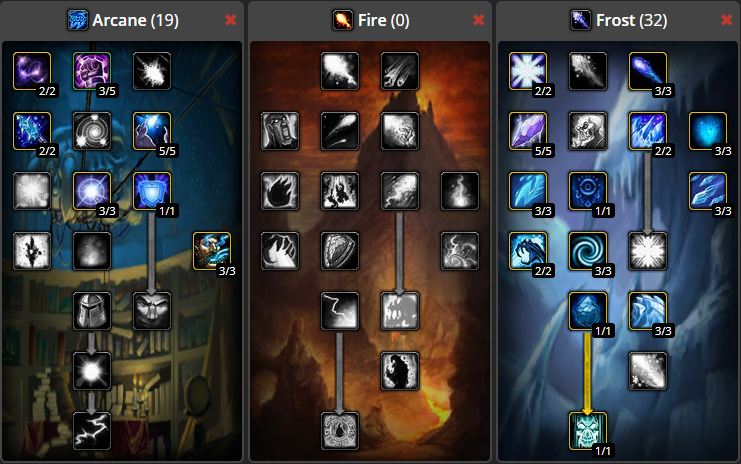 Jokerd’s talent’s after respeccing at level 22:

Link to the talents

Note that even after level 22 Jokerd weaves some quests into his AOE grind route until 49.

How to AOE Grind in WoW Classic as a Mage

1. Visit the spots listed above and locate large groups of mobs.
2. Aggro all of them (gets easier with your mount at 40) and Frost Nova.
3. Run away until max range and start casting blizzard until all of the mobs are low.
4. Once the mobs are low you can finish them with Cone of Cold or Arcane Explosion.
5. Make sure you are fully regenerated before every pull.

Note: You can always weave in another Frost Nova, Ice Block and Cold Snap to make your time farming easier. 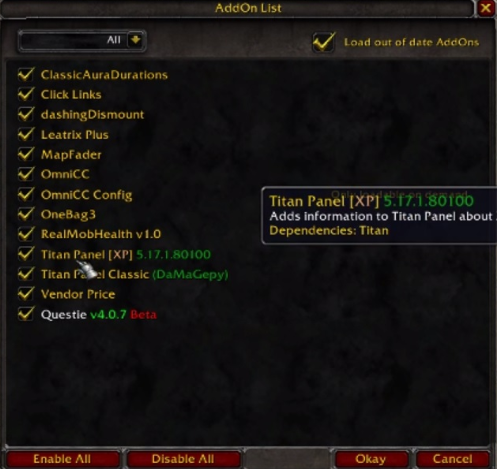 You can download all of Jokerd’s addons easily through the twitch App.

Now that Jokerd is 60 he will surely want to farm his Mage Pre-Raid BiS Gear, his mount and eventually the Best Gear for Mages in every phase.

During leveling Jokerd does not spend any time on professions. At 60 however he will most likely go for Herbalism and Engineering.

This is the exact way Jokerd became the world first 60 in WoW Classic. With the race being over Jokerd can finally officially call himself the best speedrunner in World of Warcraft: Classic.