Consistent aim and trained muscle memory are a key to success in competitive FPS. Relative zoom sensitivity has been a key term we have heard more and more frequently over the last few months. So let’s go over the important bits real quick: The default zoom sensitivity does not match the normal (or unscoped) sensitivity in Overwatch or CS:GO. Or in plain english: Your scoped and unscoped sensitivity are different by default. To better train ourselves to aim consistently, some of us might want to match both. Now, if you want to have the same relative sensitivity while scoped and unscoped we have to do some calculations. Thankfully, this was already done by people much smarter than us. In short it reads like this: 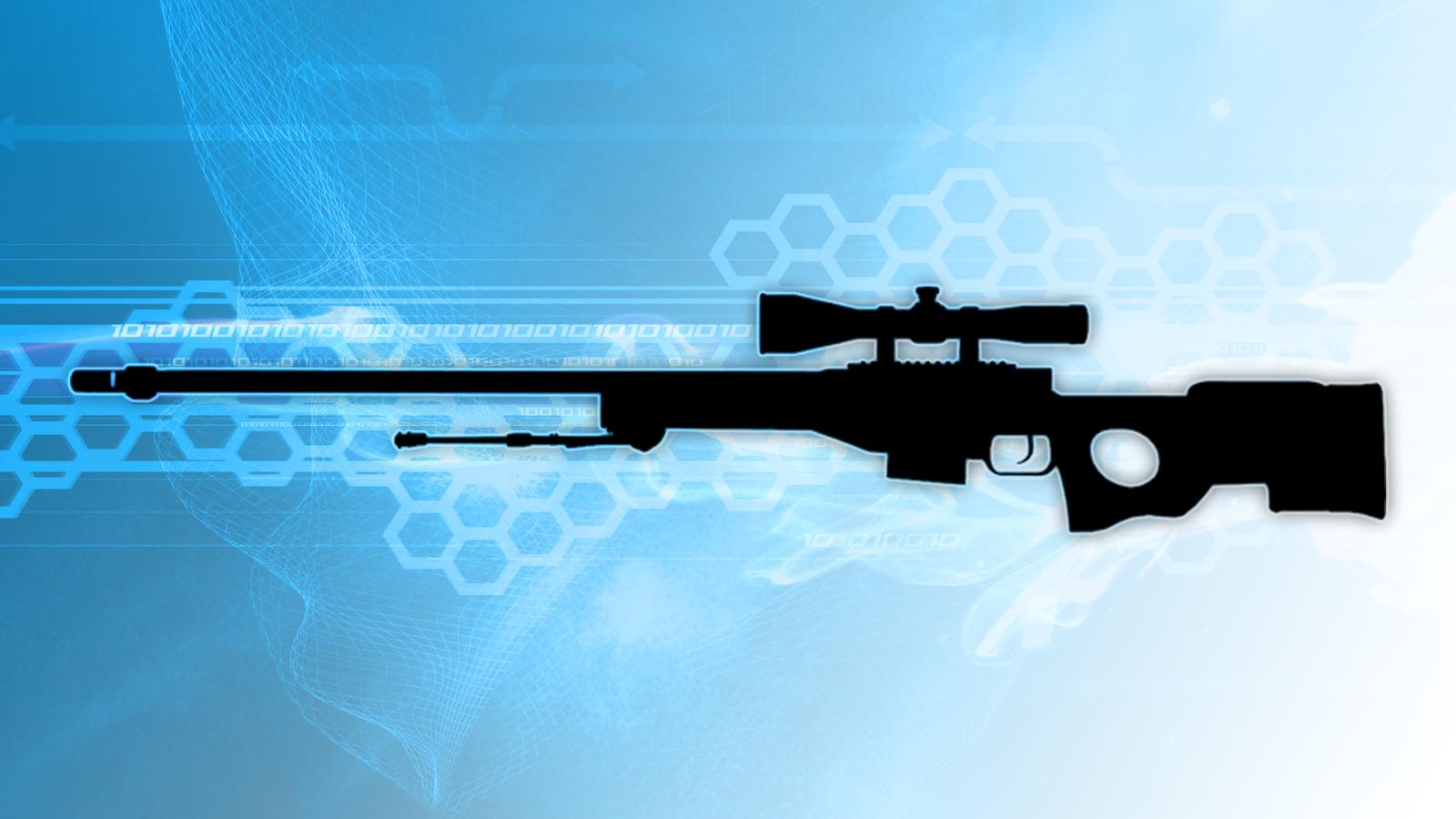 So, if you want to match your zoom sensitivity to your normal sensitivity, you can do this by opening your console and copy pasting this: zoom_sensitivity_ratio_mouse 0.818933027098955175

Players like Niko from mousesports use zoom sensitivities very similar to this. He is considered a rifler and has spectacular awping ability – which might be attributed to his relative zoom sensitivity. 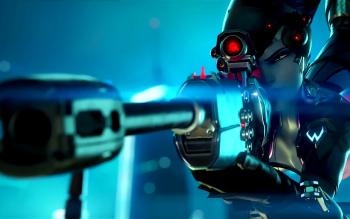 The relative zoom sensitivity in Overwatch is 38 and was calculated by the reddit user Skwuruhl here.

This only applies to short range flicks though, if you are doing longer range flicks 50 becomes more accurate. 38 is more advisable though, since good players mainly do short flicks due to their perfect crosshair placement – these values seem to be roughly around the average of professional Overwatch players as well.

Obviously if you main the AWP in CS:GO or Widowmaker / Ana in Overwatch you will test out a variety of zoom sensitivies until they fit you perfectly. Using the relative zoom sensitivity, however, is great for main riflers that usually don’t pick up a sniper rifle. You’re basically using the muscle memory from your normal sensitivity which can help you become a more versatile player.

I hope this helped. If you need any more help feel free to contact us in the comments.